Divorce and Separation in the USA

A global perspective of the human effects of separation and divorce 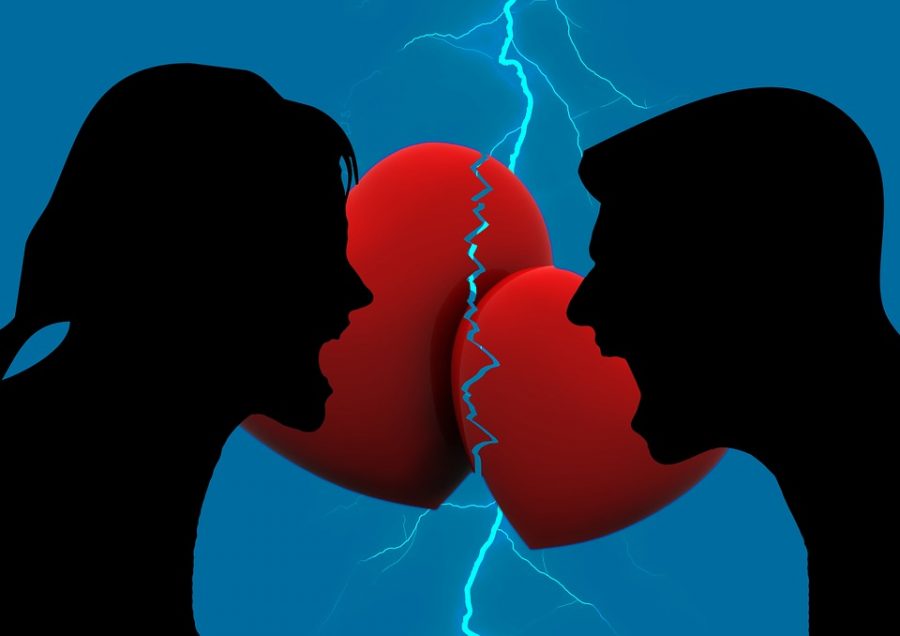 Don’t blame me. It’s not my fault.

In General Issues of Marriage/Divorce, Making Decisions Together

First reactions to ending a relationship are shock, confusion and disbelief. How did this happen? Why didn’t I see it coming? What went wrong? This can’t be happening. How could she/he do this to me, to our family?

Confusion becomes reluctant acceptance. Shock is replaced by accusations and blame. Disbelief frequently turns into an intense and burning anger. We did nothing wrong. The other person is at fault. She is betraying us. He is hurting the children, our friends and our families.

We know we didn’t cause this. “I did nothing wrong; it’s all your fault!”

We feel wounded; maybe even betrayed. We want to hurt the other person even more than we’ve been hurt. We want to punish them. We want justice.

These emotions are real and powerful. Our feelings can become the energy that pushes us forward. Or, we can become consumed with proving our spouse is to blame.

Connie had enough. She told Antonio to move out. He wasn’t home much anyway. He had little time for his family, with his job, fishing trips, and restoring his antique motorcycle. Connie worked 25 hours per week and took care of everything in the house, including their 7-year old son. Last year she gave Antonio an ultimatum: “Spend time with Joey and me, help around the house, or get out.” She no longer loved the man who had been her high-school sweetheart. He never mistreated her. He was an excellent provider. He just wasn’t part of her life-or Joey’s. She had grown used to being alone, to handling everything on her own (even plumbing repairs).

Some people hold onto emotions like a lifeline. They can’t let go of the belief that the other person deserves to be punished. And, what often follows are increasingly bitter feelings, meetings with lawyers, court appearances, and huge legal bills. Worst of all children are caught between their warring parents.

To be clear; some divorces are caused by infidelity or by addiction to gambling, alcohol or drugs. In some instances, physical or emotional abuse may be the reason. For many couples, divorces come about because they drifted apart, became strangers to one another, or just stopped loving their spouse/partner.

No matter what caused the end of the marriage/relationship, the reality is that it’s over. It’s time to think about the future. Holding onto bitterness, blame, anger and a desire for vengeance keeps us from moving into that future.

By the time Connie reached the breaking point, she had talked with a lawyer. She was ready to fight for custody and child support; and was advised to seek alimony. She told him this in an angry outburst as she “kicked him out.” Antonio did not go quietly, slamming doors and as he left he said, “I’ll be back in a couple days and then you’ll be packing your bags.”

Anger and bitterness are real. Denying our animosity or outrage isn’t healthy. But—and this is very important—there comes a time when we need to focus on our future. That doesn’t mean letting go of the past. It means we realize we need to rewrite our lives, make new plans, deal with the reality we face—whether we wanted it or not.

Connie’s brother, one of Antonio’s fishing buddies was the one who “talked some sense into both of them.” He got them to begin talking together about getting divorced. Their anger hadn’t gone away, but they put it aside for their son’s sake. They recognized that blaming each other wasn’t going to help them when it came to making smart decisions about their future. They had both talked with lawyers. They didn’t want a judge to decide things for them. So one afternoon they met at a restaurant and made a commitment to figure things out together.

It isn’t easy. It doesn’t matter whether you asked for the divorce, or whether your spouse/partner is to blame. This is your life. You either remain the object of your resentment or you become the subject of your new life with its new challenges and possibilities.

Talking it out—can we really do this ourselves?

You Have a Choice